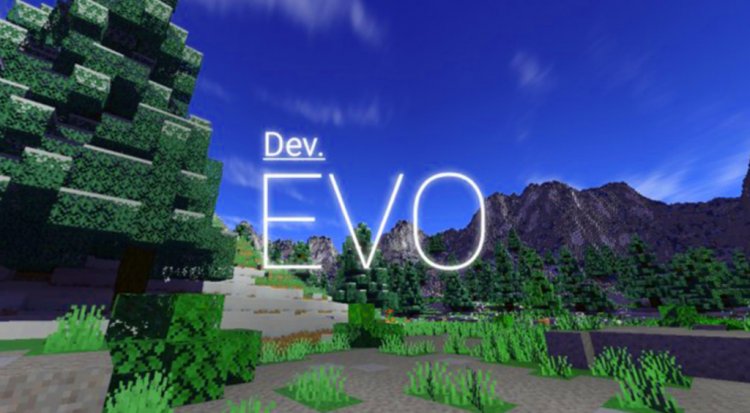 McPE shader modding has a bright future ahead of it, with a whole new shader coming out in 2021 that includes new features such as fbm cloud, realistic water wavy, cloud shadow, new realistic lighting, sun glare, and many more. The colour of the lighting is based on SEUS V11 (PC) and various other shaders, such as SEUS RENEWED (PC), with the goal of giving mcpe a new look and feel using this shader.

A COUPLE OF BUGS:

When you turn your head 90 degrees to the sky, the world starts to transform into dark and dawn cycles.

The slab is a dark color (covered in shadow)

The first level of the stairwell does not cast a shadow at any point.

At times, such as when underwater, in the nether, or at the end of the game, it takes at least a second to refresh the shader per-region.

Rain continues to create a lengthy shadow over the landscape.

If Night Potion does not function, Nether will shift the shaders over specified dark or bright sections of the map.

In the resource pack folder, you will be able to modify five settings of the shader (gear logo). It is accuracy that ensures that even after a lengthy period of time playing or restarting the mcpe (without cancelling the job), the shader remains accurate and does not become fuzzy, stutter, or otherwise degrade the quality of the graphics.