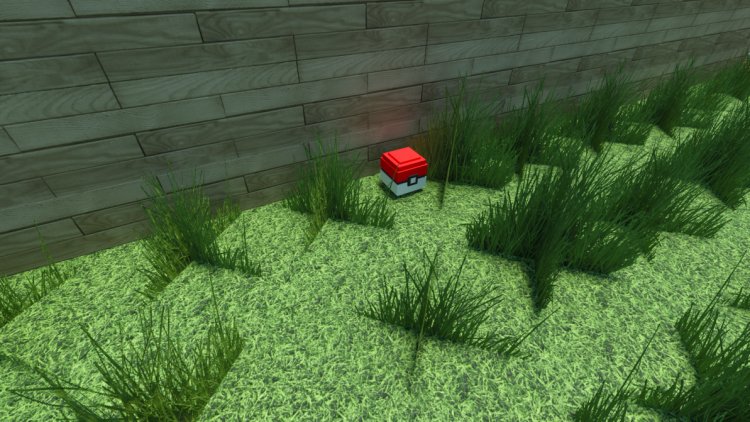 Within the realm and server there are many things that await you Like a fully custom map with 8 gyms and an elite four. There is also currently all gen 1 plus their mega forms along with their shiny forms for you to catch and collect. You can battle other trainers or travel across the map with your friends. Take part in quests that will reward you with some nice prizes. Theres a game Corner and so much more to experience, so much to list i could go on forever. You just need to join and see for yourself. Join  the thousands of existing players in whats been on the the longest running Pixelmon realms on bedrock to this day. With updates comstantly being worked on it will only continue to get better over time. Below are just some images from the Realm with use of RTX to show off some of its amazing features. To join simply follow the link below. 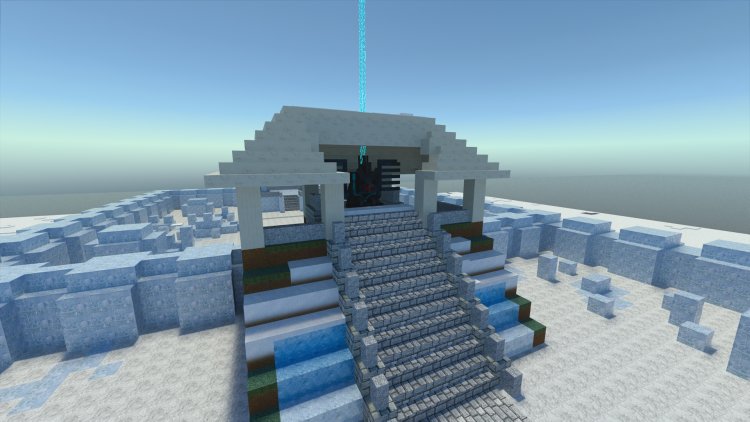 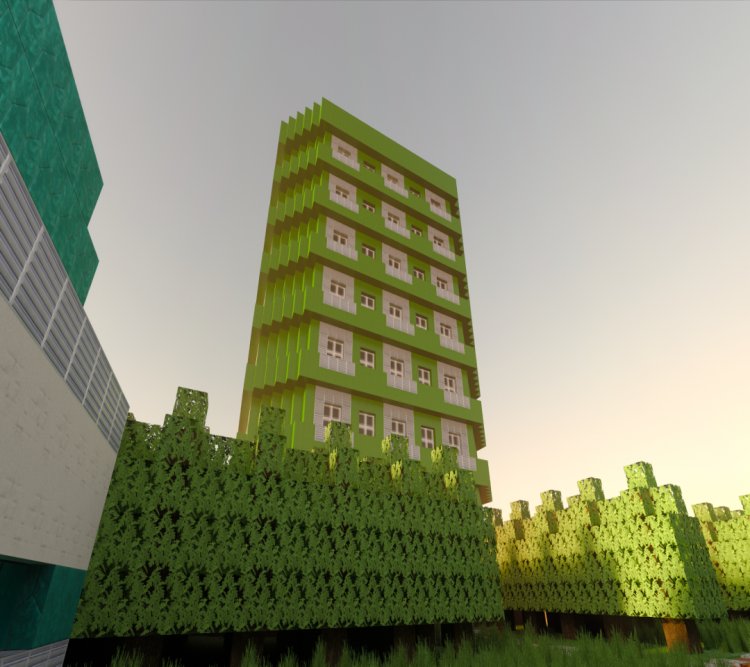 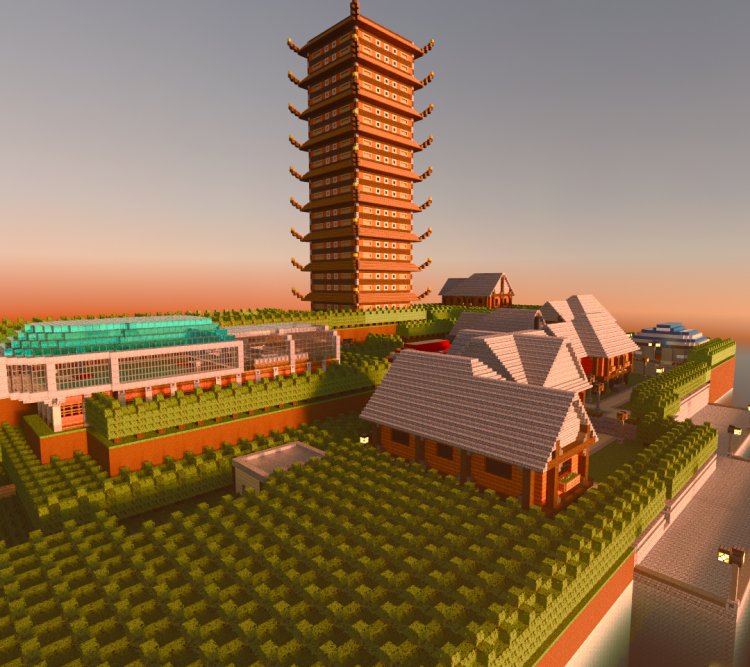 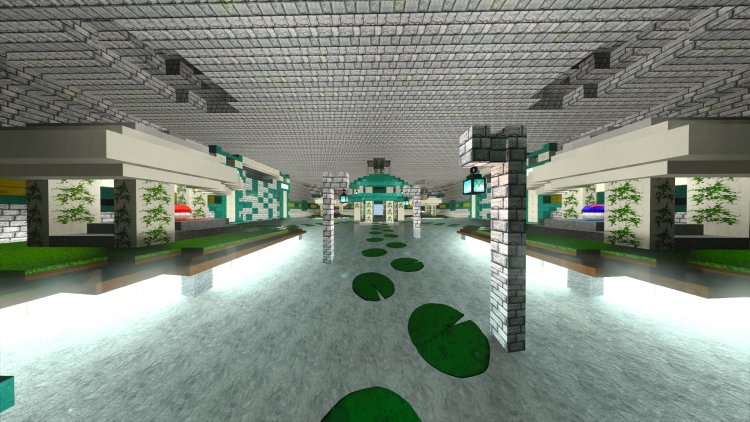 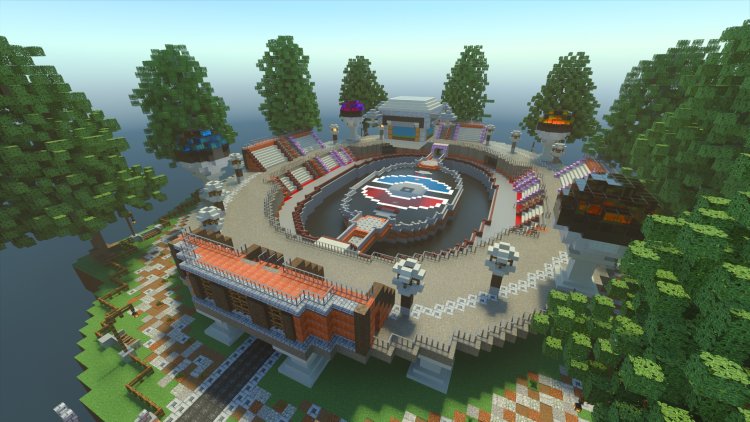 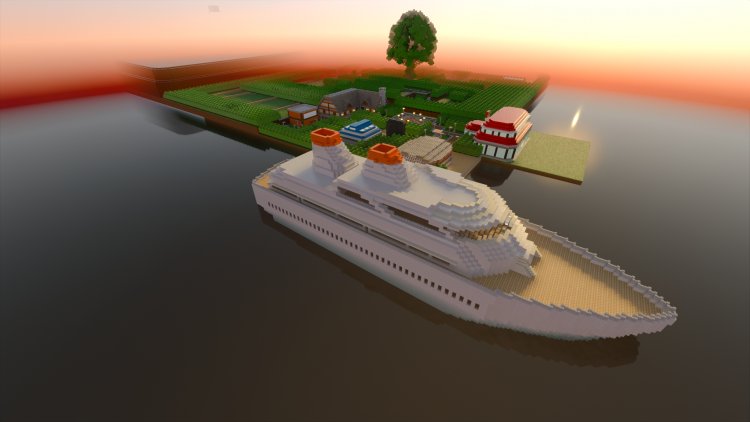 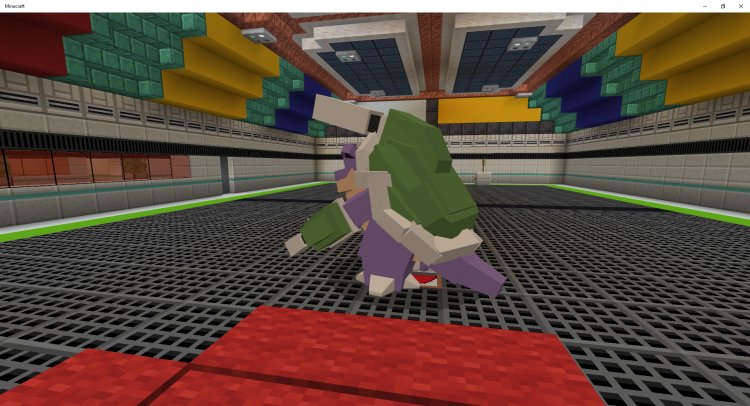 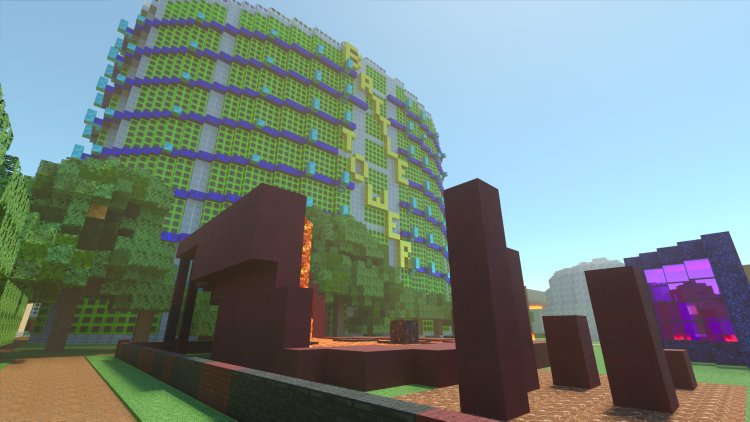 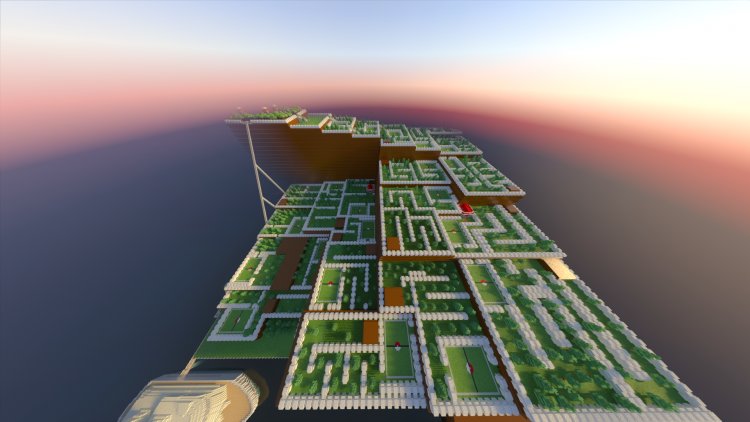 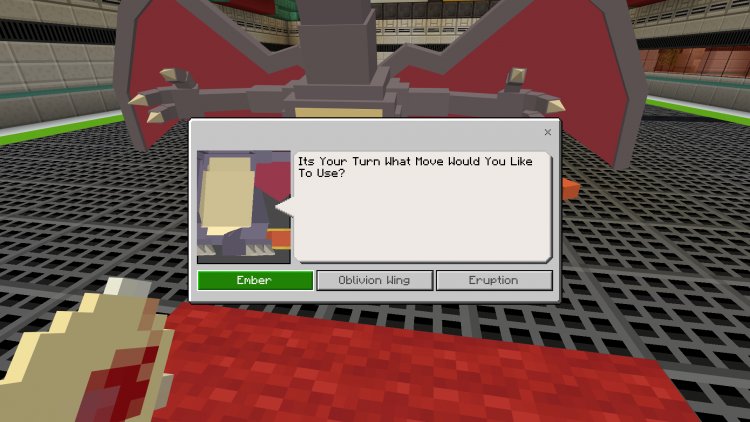 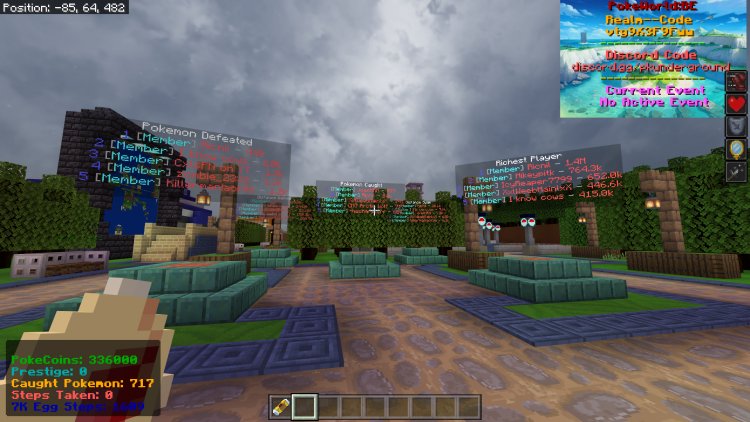 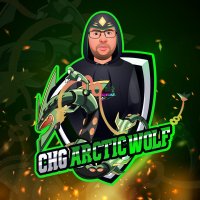