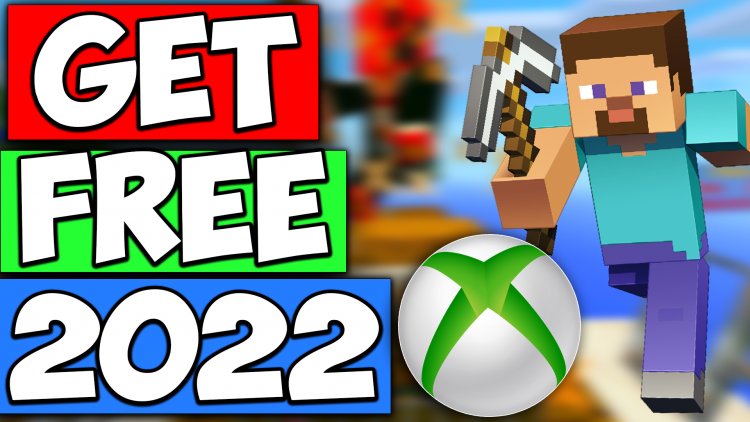 Minecraft Java Edition has just came to Xbox Game Pass, and it is absoulutly insane!

What is Minecraft Bedrock Edition? 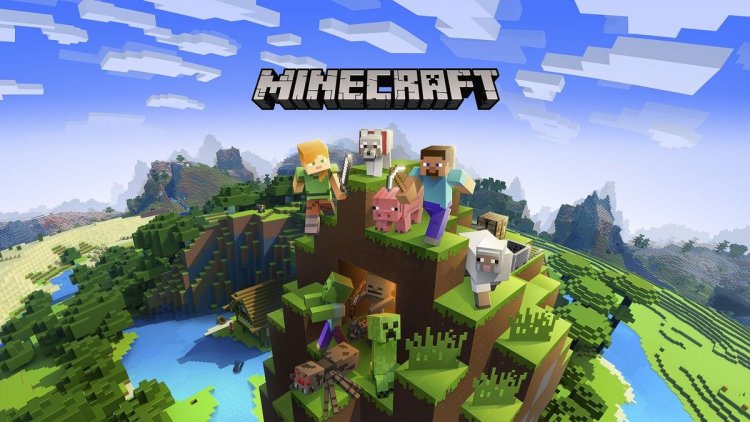 What is Minecraft Java Edition?

Minecraft is a sandbox video game created by Mojang Studios, a Swedish video game studio. Markus "Notch" Persson designed the game using the Java programming language. It was originally made public in May 2009, following many early private testing versions, before being completely released in November. 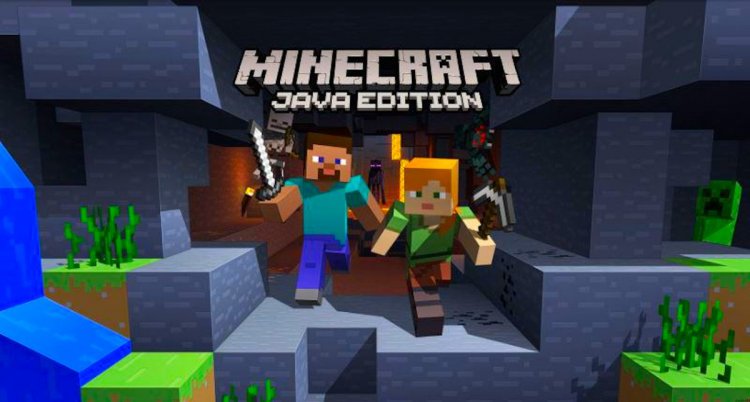 What is Minecraft Dungeons?

Minecraft Dungeons is a dungeon crawler video game released in 2020 by Xbox Game Studios and developed by Mojang Studios and Double Eleven. It was published on Nintendo Switch, PlayStation 4, Windows, and Xbox One as a spin-off of the sandbox video game Minecraft. 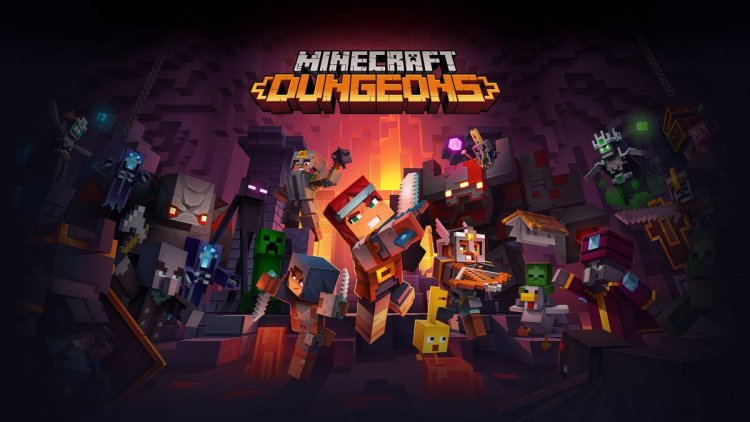 You can enter the giveaway for free with the link below!