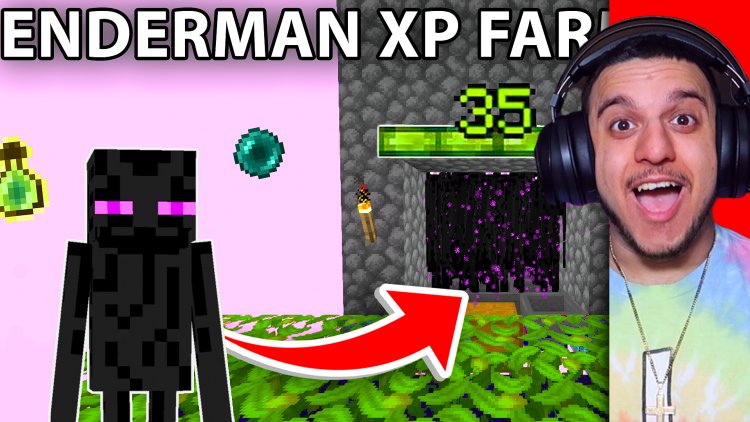 In Minecraft, what exactly is an Experience Point Farm?

The majority of XP points may be earned in the game by slaying monsters, smelting objects, and carrying out many other tasks. Players have spent a lot of time and effort over the years perfecting the technique of gathering a large number of XP points in a short amount of time by creating "farms" out of various monsters and items. Players are able to enchant, improve, and repair their equipment, such as weapons, tools, and armor, using experience points. 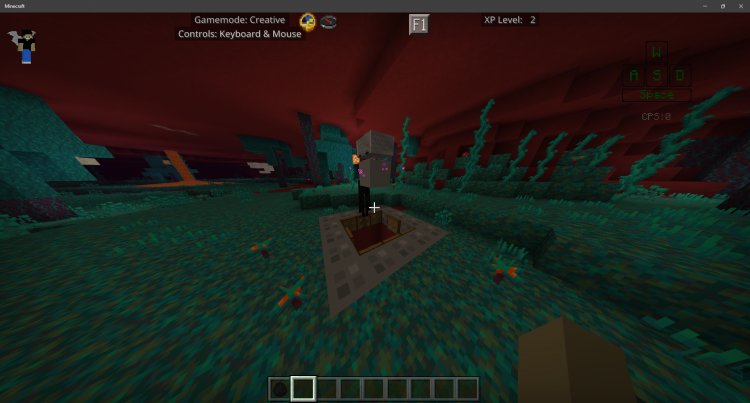 What is an XP farm?

In Minecraft, the quickest and most effective method for players to advance in level is to make use of XP farms. They are valuable assets to have when one is in need of powerful enchantments. Enchantments a player may get improve in quality in direct proportion to their overall XP level. 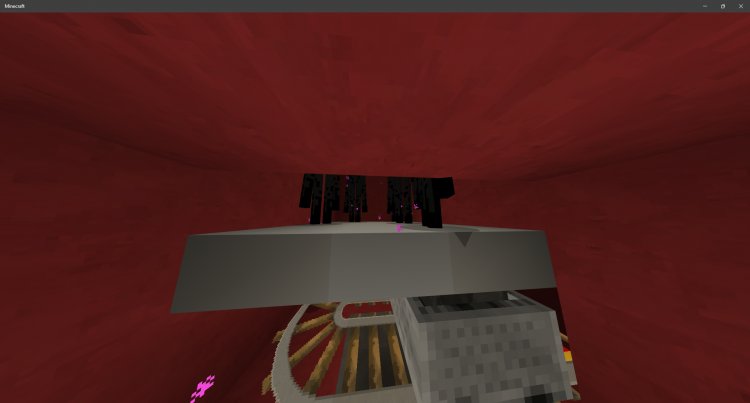 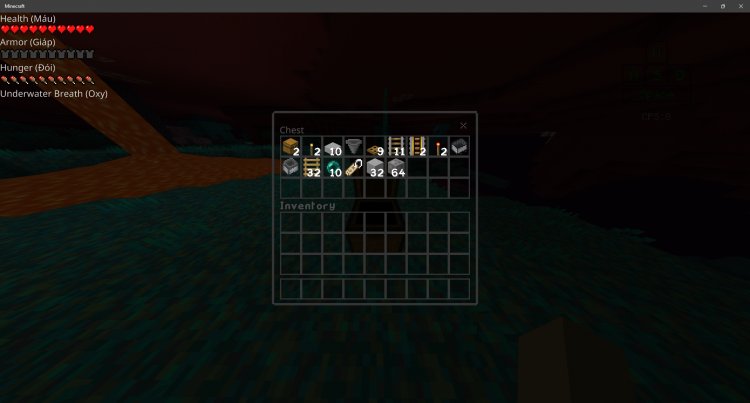