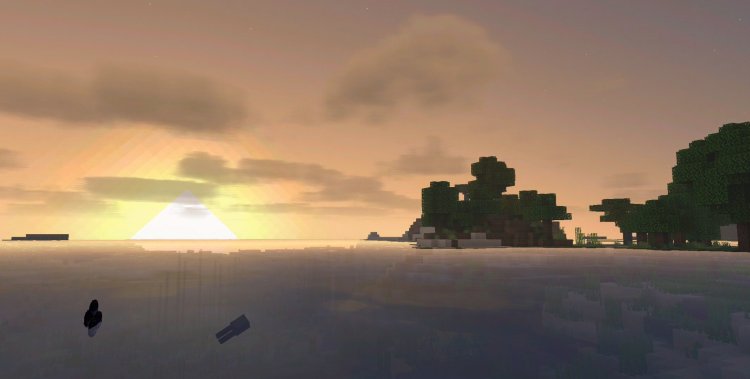 Coming back with its version 1.19, now with graphics that are even more realistic to bring forth the full potential of your gaming experience. It is also compatible with PCs that have 1 GB of RAM, and I can assure you that acquiring it will not be a mistake you will come to regret making. 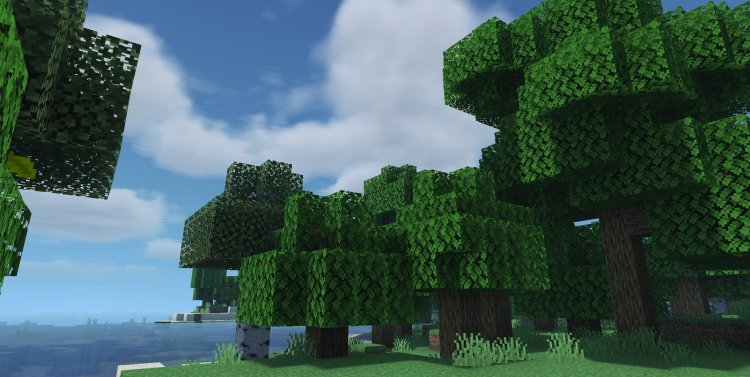