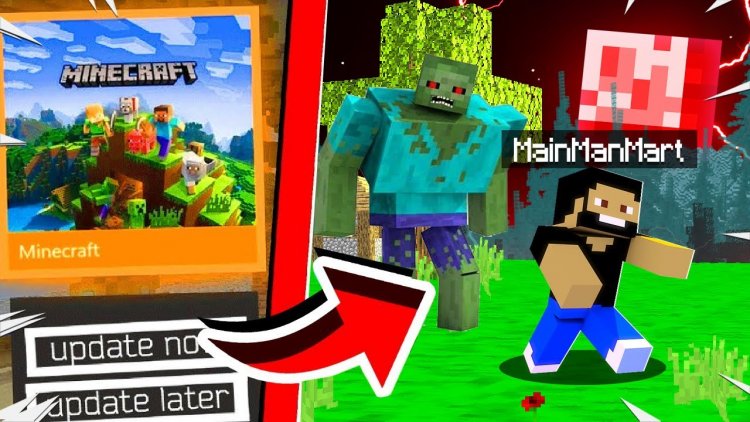 Many people, both gamers and those who don't generally play video games, have a soft spot in their hearts for Minecraft because of the incredible amount of creative freedom it gives its players. With the huge expanse of a world that isn't often known about, who wouldn't want that?

However, even a game as charming as Minecraft may lose some of its appeal in the perspective of players who have been immersed in the experience for an especially extended amount of time. The addition of "Mods" to Minecraft makes it possible for the game to go to previously unattainable heights and take on a one-of-a-kind identity, satisfying the desire of certain players to give the game a fresh coat of paint.

Applications That Are Required

This utility can be a blessing for those who frequently like to install mods on Minecraft, especially on consoles such as Xbox One. MC Addons manager is a rather neat program that was compiled specifically for the purpose of making the importation and management of various addons simpler and quicker.

If you do not already have MC Addons Manager, you may easily get it by pressing the "Y" button on your Xbox One controller, then searching for "MC Addons Manager." After the search results are shown, you can download the add-on.

The act of downloading mods

Perform the following procedures on your Xbox One console in order to download modifications:

Start up your console's version of the Microsoft Edge web browser.
Simply enter "mcdlhub.com" into the address bar. mcdlhub is a website that was developed exclusively for users that want all of the modifications, skins, shaders, and texture packs to be located in an one location for their convenience.
If you enter the site and then go to the "Modifications" area using the link provided, you will be able to see a variety of different mods. 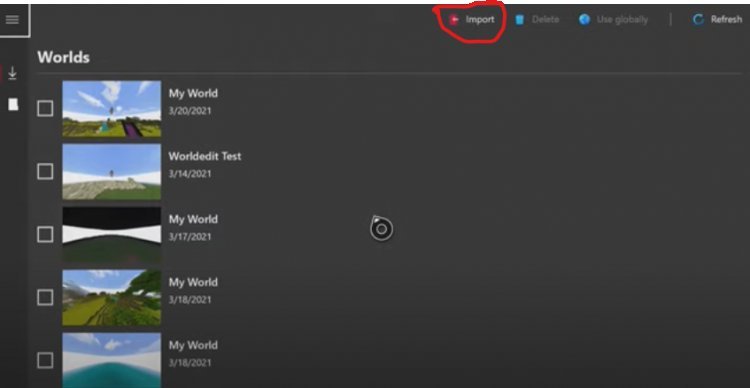 Let's go with the New Weapon Addon (Add Armor!) mod so that we can keep things simple for a while.
Once you have arrived at the page, scroll all the way to the bottom to locate the download links.

Simply choose the "Download Resource" option. you will then be led to a Mediafire download website, where you may get the file after completing the procedures that are outlined on the Linkvertise webpage.
When you are finished, click the "Download Behavior" button and repeat the procedures from earlier.
After you have finished downloading both of the mod pack files, you may go on to the next step. 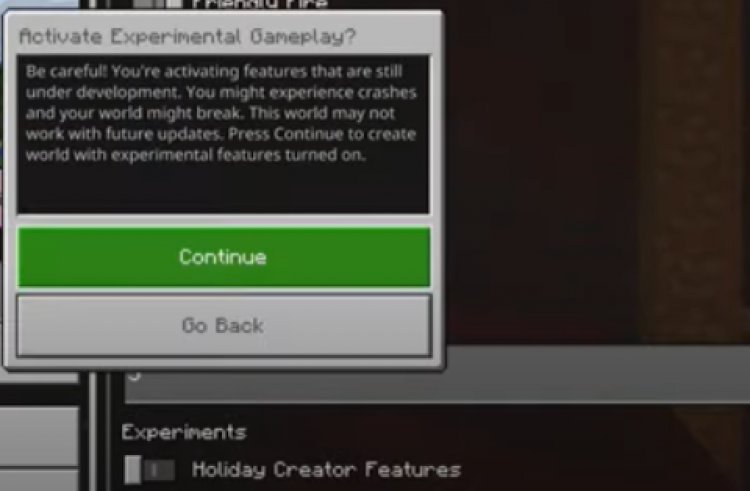 Bringing in the update

Follow these steps on your Xbox one to transfer the mod into your Minecraft game:

Open up MC Addons manager
Simply choose the "Import" option, which can be found in the upper right corner of the program. 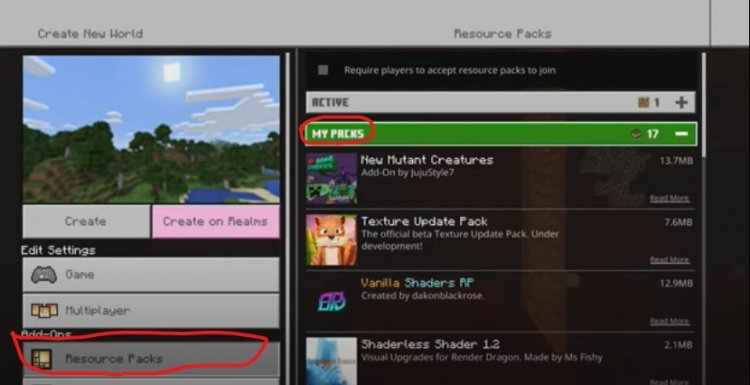 Choose the MCpacks you want to import, and do so.
Once done, Open up Minecraft (if it is already running, close it and restart.)
To begin, go to the main menu of Minecraft and choose Play > Create new > Make a Brand-New World
Make sure that the Experimental Gameplay option is turned on, since the mod features won't function if it isn't.

To activate your mod pack, go to Resource Pack > My Packs, and then follow the same steps to activate the Behavior Pack.

Click the "Create" button if you have followed the procedures in the previous section successfully.
Additionally, the mod features will be active when you start your game with them activated.

This article should be more than sufficient to answer your question about how to download Minecraft modifications on an Xbox One console. It is now time for you to put this information to use. Feel free to ask for assistance in the comment area below in the event that you run into any kind of problem or mistake when downloading or importing the mod.