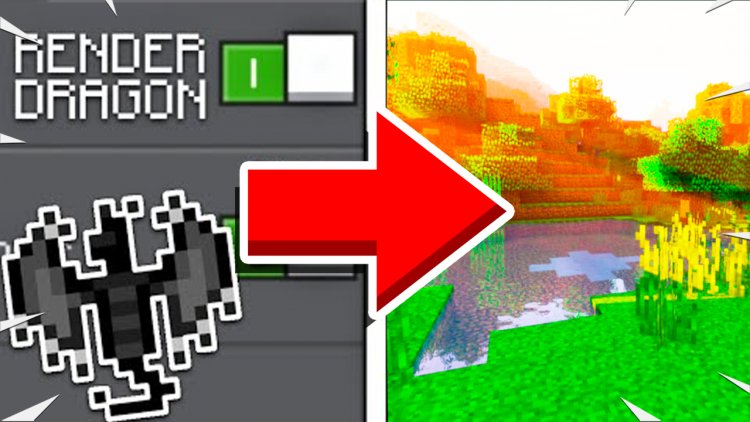 Since the most recent update to Minecraft Bedrock, the Render Dragon engine has been implemented across all platforms of Minecraft Bedrock Edition, and as a result, shaders have been unable to function properly since that time. All previously used shaders were incompatible with each other, and the shader's considerable expression of grief reflected this. 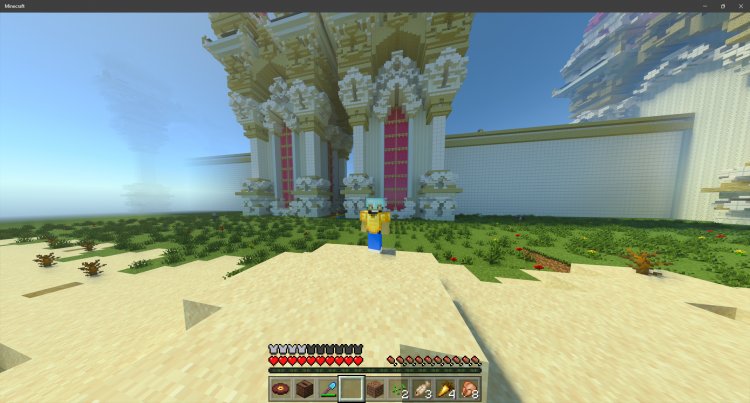 The new graphics engine that will be used for Minecraft Bedrock platforms is called Render Dragon. The graphics team at Mojang Studios created Render Dragon in order to improve the game's speed and stability while also expanding its potential gameplay configurations. Our developers are able to include new graphical elements like physically based rendering (PBR) and ray tracing into the game as a result of the new architecture that Render Dragon utilizes. 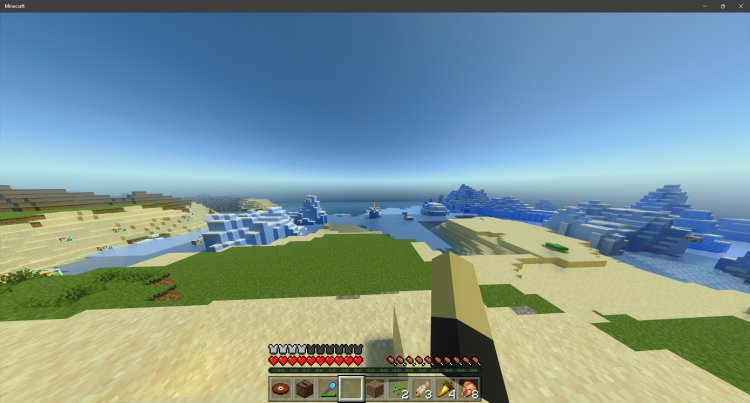 Despite the release of the new render dragon engine, players have, thankfully, been able to swiftly identify workarounds for this issue and enjoy an experience that is almost identical to that provided by shaders. One of the very first shaders to function properly on the render dragon engine is this brand new shader. It is simple to utilize and put into effect. It is possible to download and use the shader on Windows as well as mobile devices since it is distributed in mcpack and zip format respectively.

This shader comes with fog that looks really incredible, and it can be viewed in certain biomes like the desert, the jungle, and even the sunset. Because of the fog, the shader has a highly distinctive appearance. The fog is incredible, and it really ups the ante in terms of how much fun the game is to play. 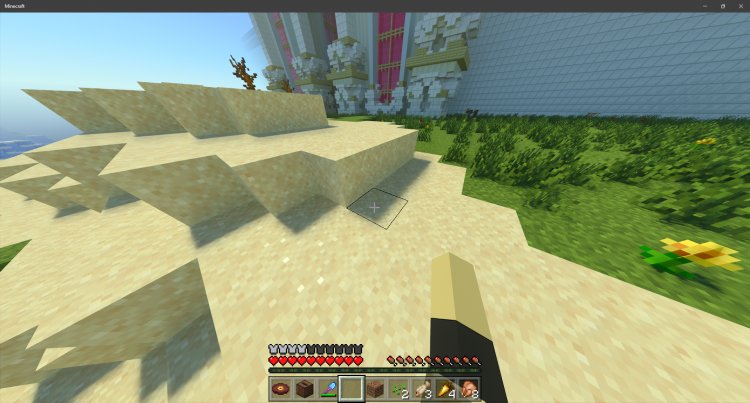 Even while this shader does not have as much depth or brightness as some of the other shaders, it is still able to improve the aesthetics of the game. The game files need to be edited in order for this shader to function properly. We can only hope that in the not too distant future, shaders will get even more stunning and intricate.