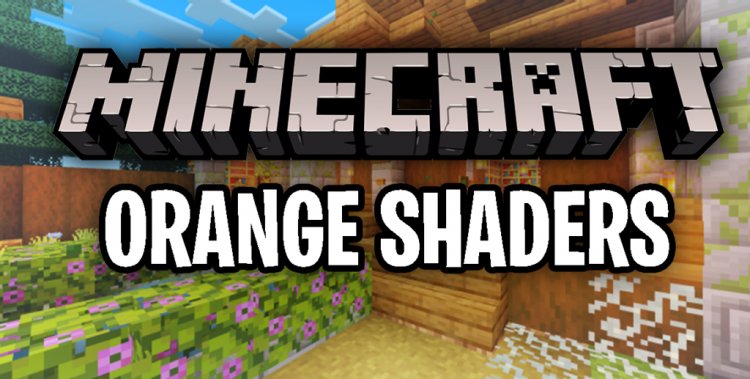 Make your own shaders to give torches, lava, and lights an orange glow. After realizing that I was in severe need of shaders like this, I set out to make my own, which was largely inspired by Tint Shaders -BasedLuv. To put it another way, this isn't my own work. However, I've been using this shader for quite some time now and have been pleased with the results, so I'd want to make it available to you as a favor to everyone.