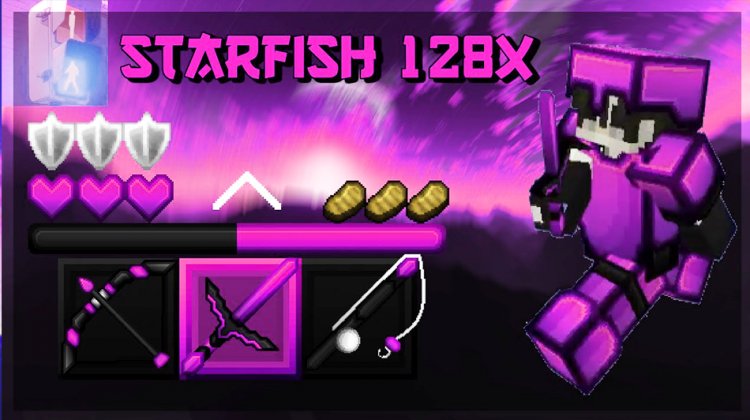 There are several ways in which this resource pack can assist the player in battle, including decreasing the obtrusiveness of several common item textures used in combat (so that they do not take up too much space on the player screen), making some equipment and projectiles glow in the dark (no, it does not generate light), and more! 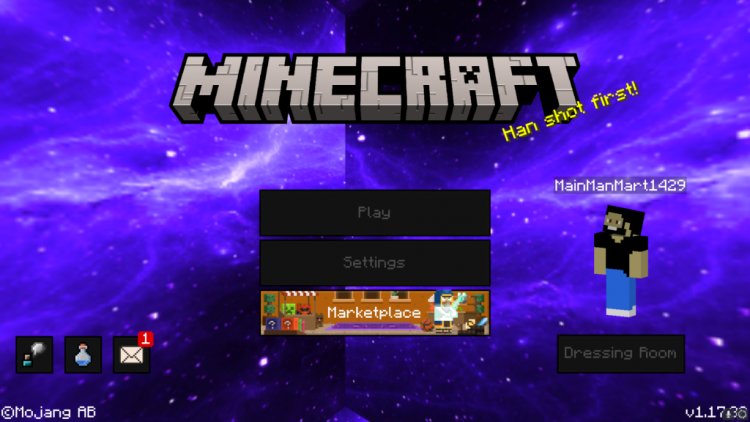 This pack contains items such as emissive armor and shields, short equipment, transparent UI, Less Obstrusive Particles, and other items that do not fit into any of the other smaller packs, such as short equipment. It is possible to build a noticeable border around colored blocks such as wool, glass, concrete, concrete powder, and terracotta with this pack; if the border is too strong, use the Colored Block Borders with Low Contrast for a more subtle border. It is possible to swap to a clean/borderless glass texture by hitting the gear icon if you don't like how the bordered texture looks.