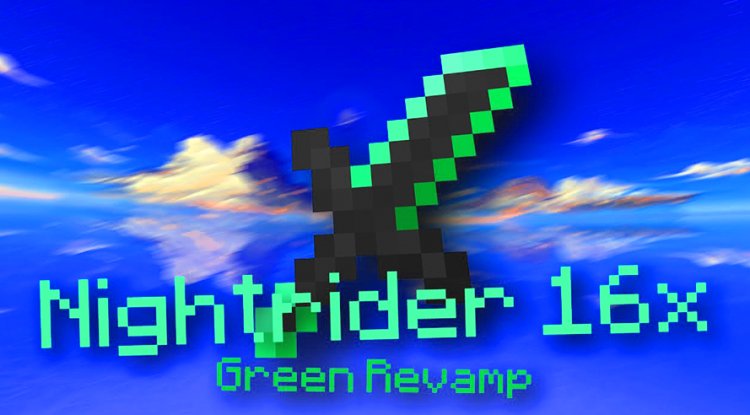 Almost everyone has fantasized of owning a computer that can run ultra realistic graphics and play Minecraft in 4K at the same time. This texture pack makes it possible by supplying high-resolution images that are virtually identical to those seen in real life, and hence more realistic. Even moving fans may be found in certain places! 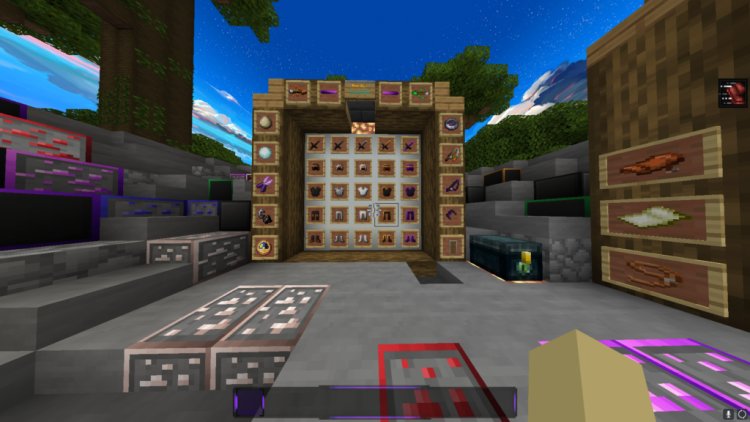 This texture pack has a 256x resolution, which increases the realism of the scene by making it seem more realistic. That is, if you are not standing too close to the blocks. Because I wanted to give it a more realistic feel, I added seamless textures to the bulk of the blocks. Inspire by Umsoea's very detailed and lifelike texture pack, which you can see in action on YouTube, I attempted to duplicate parts of the textures at a lower resolution in order to make the game run smoothly on mobile screens. There are several similarities between it and Umsoea's texture pack, with the exception of real-time raytracing. 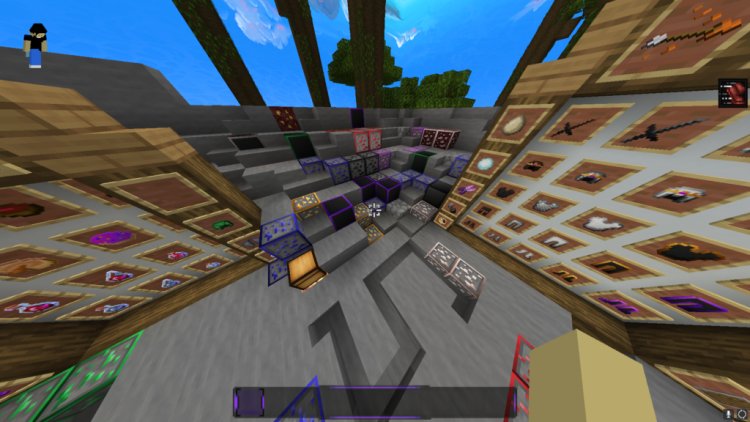 This texture pack was designed for those who do not have access to a high-end smartphone. You do not need a Samsung Galaxy S20 Ultra in order to run this. If you don't intend to utilize shaders, a mid-range phone should be sufficient for most purposes. Using my Samsung Galaxy S10e, I can play games at a frame rate of 60 frames per second. Exynos 9820 processor with 6GB of RAM.